Dear All,
we would like to announce the first release of the GeoServer Enterprise.

GeoServer Enterprise has been developed by GeoSolutions leveraging on the community version of GeoServer 2.2 itself. It contains natively a selected subset of the standard extensions plus some additional ones developed by GeoSolutions. It is released as Open Source under the GPL v 2.0 license and it is available for free.
The goal is to provide Long Term Support for the GeoServer versions we are going to promote as Enterprise in order to ensure superior stability and maturity for those users not willing to follow closely the Release Early, Release Often mantra but prefer to use a slightly older but more stable version of the software.
Long story short, the mission of the GeoServer Enterprise is stability rather than new features, only priority bug-fixes and carefully selected new features will be added.
The current release follows the numbering of the originating GeoServer branch, as such it is numbered as 2.2.6. Make sure you read this page after the download for more information about the provided extensions and the additional steps for making them work properly.
One last important thing. The package ships with an importer extension allowing the admin to preprocess and mass import data such as:

The importer is a fork of the OpenGeo Suite one, already battle tested and further improved for stability by our team. 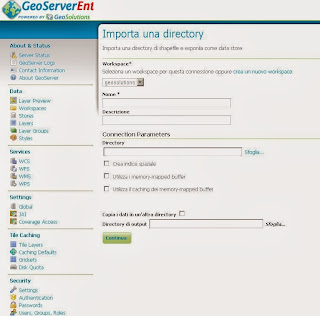 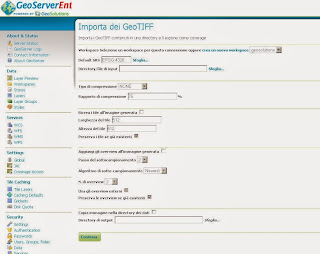 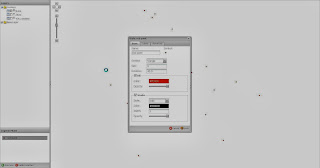 Last but not least, we have created a forum in case you’d needed help or you wanted to ask questions. You can find it here.

If you’d like to know more about what you could achieve with GeoServer, do not hesitate and get in touch with us. If you need professional services to get started with Open Source software make sure to have a look at our GeoSolutions Enterprise Services.